Every gym has its own set of rules about how you should behave in the hallowed halls. From carrying a towel, to putting the weights back properly, to being friendly with each other, everything is regulated there so that everyday life in the gym can run smoothly. Stupid only that for the Muscle building no such visible rules exist. However, to show you a way, we would like to give you 7 indispensable rules for muscle building in this article.

Rule 1 - Don't get too comfortable in a workout routine

It's only natural that you strive to put together the most perfect workout routine possible, one that is geared to your goals down to the last detail. The only problem with this is that such a training program only works optimally for a few months. The reason for this is the adaptability of your organism, which over time becomes better and better at adapting to the challenges placed upon it. This means nothing more than that the training effect becomes significantly weaker over time due to the lack of new training stimuli. So, in order to make steady progress, you need to continuously provide new stimuli. Instead of throwing your entire training concept out the window, it is already sufficient if you always vary your training by replacing individual exercises or using various intensity techniques. Another important aspect is the progressive increase of the training load. Accordingly, set yourself the goal of achieving a little more in each individual training session.

Basic exercises should already be known to you since your first days as a strength athlete. You should also know that these exercises, while difficult to master, are extremely effective for building muscle. As you've matured into a more experienced athlete, you've learned to use different isolation exercises as well as grip positions to best target your muscles. Conversely, however, the list of potential exercises has expanded to the point where you hardly know which ones to include in your training plan. As a rule, however, it's often the case that many athletes drop the basic exercises from their training plan more and more in favor of various specialized isolation exercises. This is the biggest mistake you can make, because complex basic exercises are proven to be the most effective for building muscle mass. This is due to the fact that during the execution of the exercise, large parts of the total muscle mass are recruited, which also leads to a greater release of the hormone testosterone.

Rule 3 - Never neglect the most important variables for muscle building

Intensity: Of course, training intensity is a subjective variable that cannot necessarily be described in general terms. However, to give you an idea of what is meant by an appropriate and promising training intensity, we would like to give you a practical example. Choose your training weight so that you reach muscle failure within 6-12 repetitions in each set.

Volume: Sports science research has shown that volume training, which consists of several sets, is clearly superior to various other principles in terms of muscle building, as it leads to a higher release of growth hormones. So make sure you keep your training volume per muscle group as high as possible.

Training to exhaustion: You will achieve the greatest training effect if you design each set in such a way that you train until muscle failure. In this context, muscle failure does not mean absolute exhaustion, but rather the point in time at which absolutely clean repetitions are no longer possible.

Rule 4 - Do not always go beyond your limits

It is an open secret that it takes many years of hard work until you can call a handsome body your own. To actually achieve this goal, you need above all stamina, motivation and a good dose of discipline. Many people who train have this attitude, but it takes on extreme characteristics, which culminates in them putting too much strain on their organism over longer periods of time. Instead of going to the gym seven times a week and preferably doing two training sessions a day, you should be aware that good regeneration, which can only be achieved through sufficient rest periods, is the key to optimizing performance.

Hardly any other sport is as diverse as weight training, because in the past decades scientists and athletes have developed countless different training approaches and methods, each of which seemed to be more or less efficient. Just because you have soaked up some things and successfully tested them on yourself does not mean that you have the right to act as an all-knowing teacher, especially to other athletes. Rather, because of the dynamics of sports science, which are constantly unearthing new knowledge, you should present yourself as an inquisitive student who is always willing to be open to new experiences and use them to your own advantage.

If you want to optimize your muscle growth, it is of great importance that you always provide your body with a sufficient amount of building blocks in the form of amino acids. Consequently, you should make sure that you always consume at least 30 grams of high-quality protein in the course of each meal. Of course, the exact amount per meal also depends on the number of meals you plan per day. The fewer meals, the more protein they should contain.

In addition to optimizing training and nutrient intake, there are of course countless other ways you can help your body build muscle mass, even if you're not aware of these options. So never make the mistake of settling for the status quo, but always be on the lookout for further optimization potential. One of these effective options, for example, is to recruit an experienced training partner who can push you to new heights in your training. It can also be worthwhile to spend a little money on proven supplements such as whey protein, caffeine, or creatine. 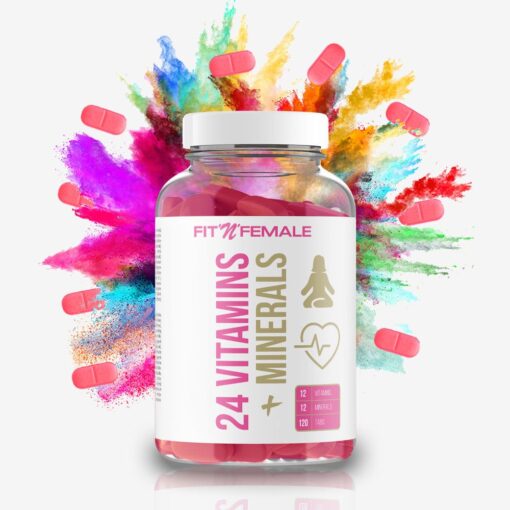 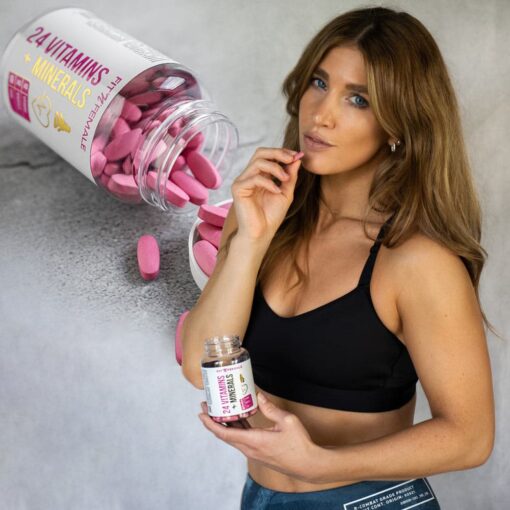 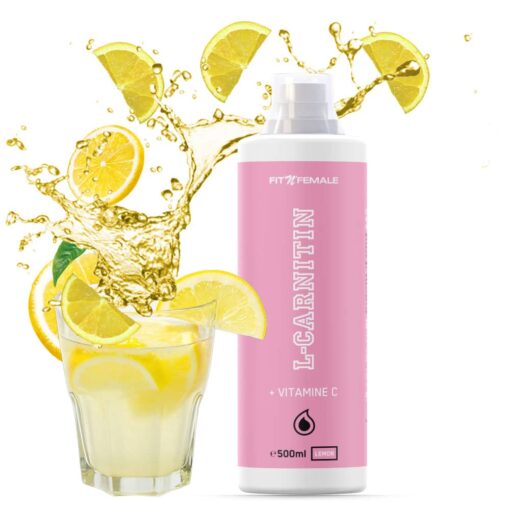 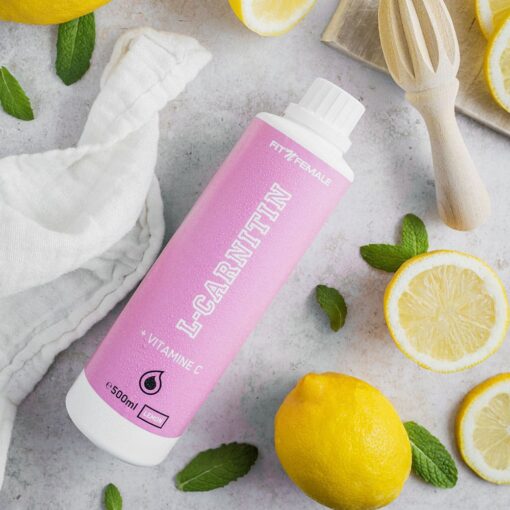 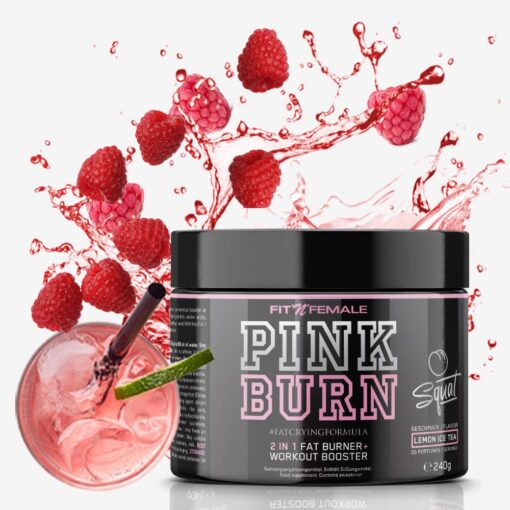 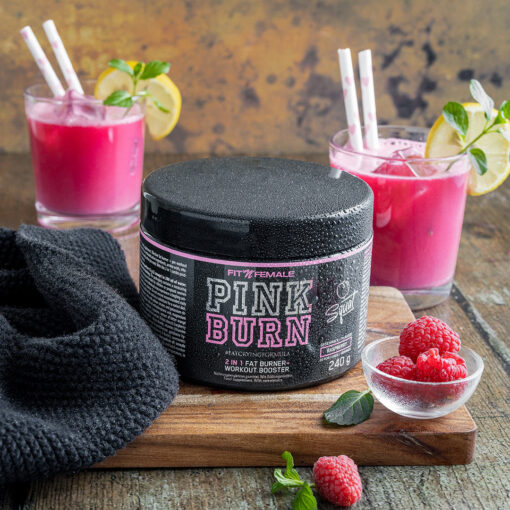 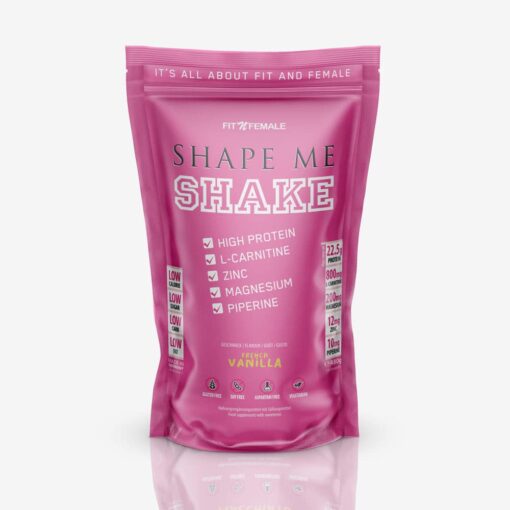 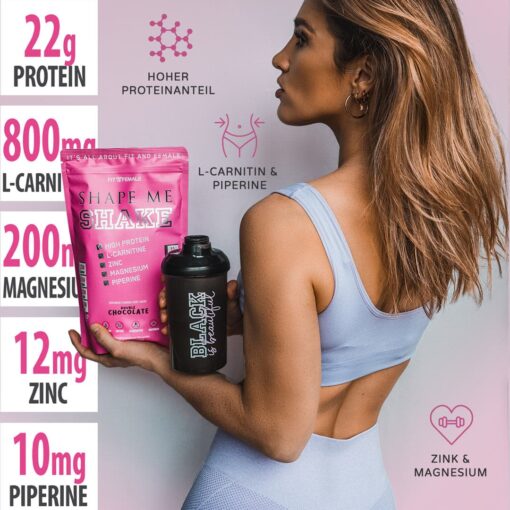 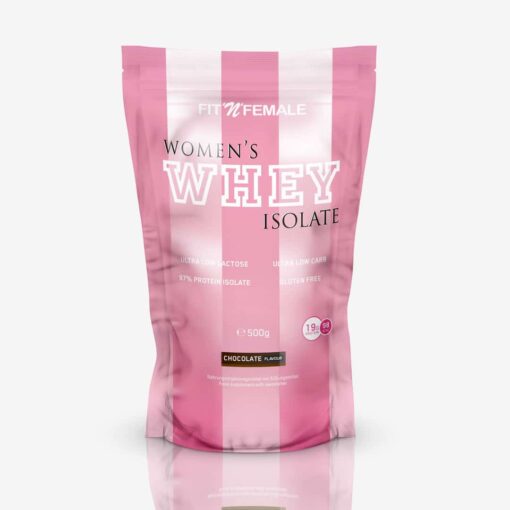 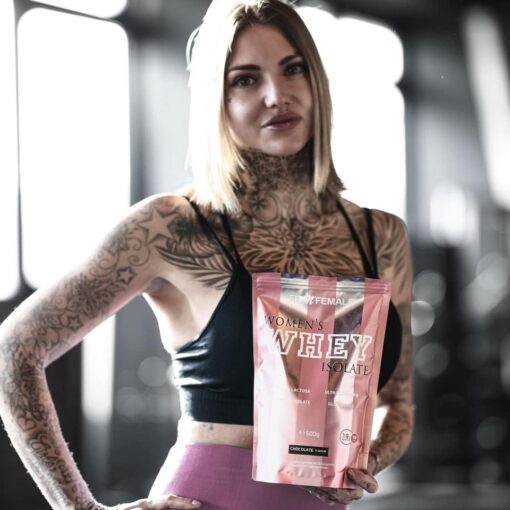 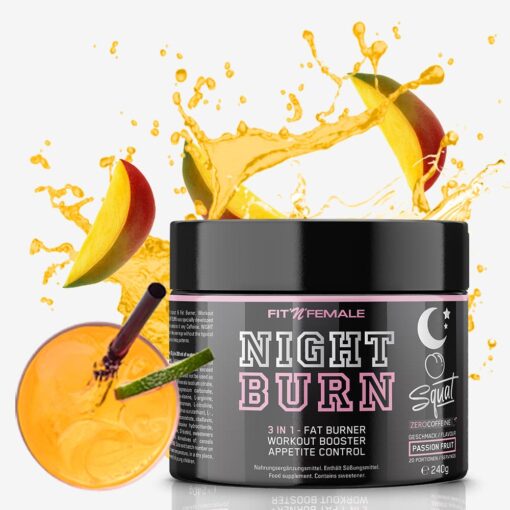 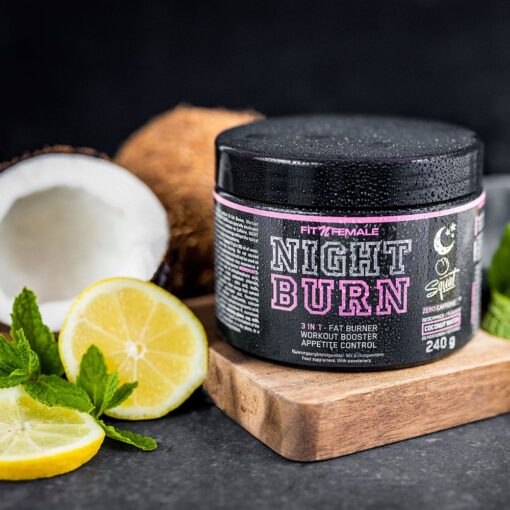 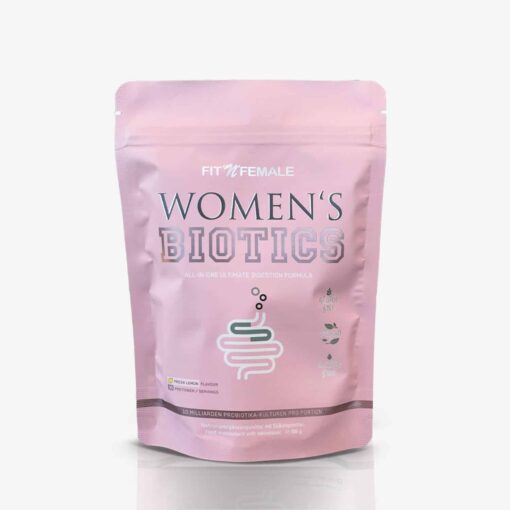 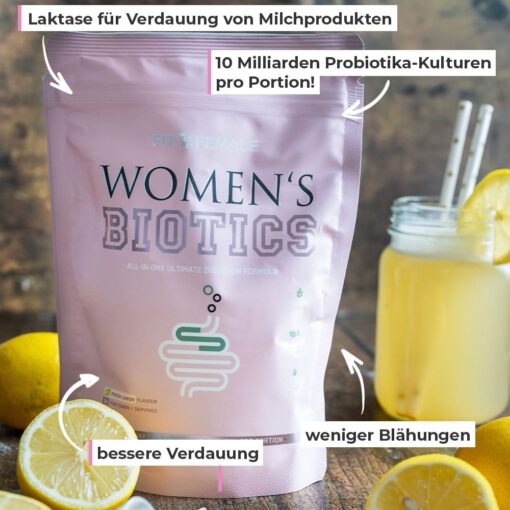 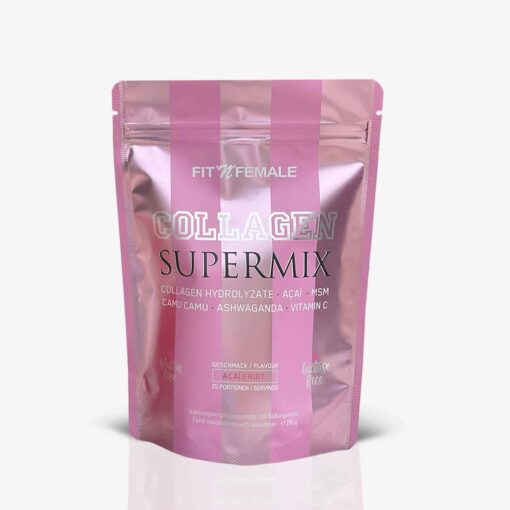 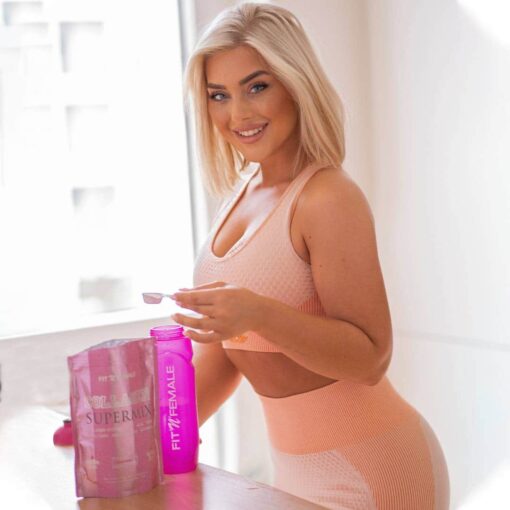 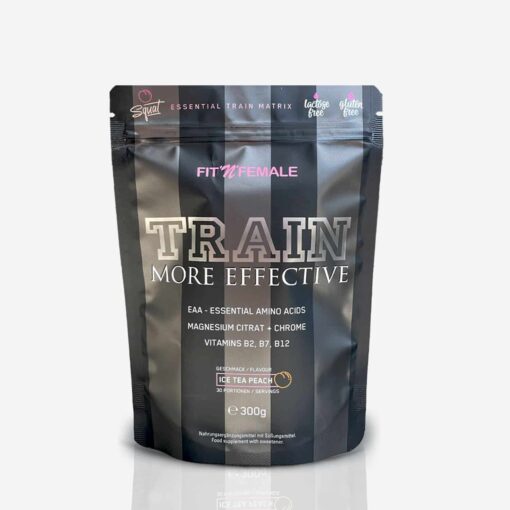 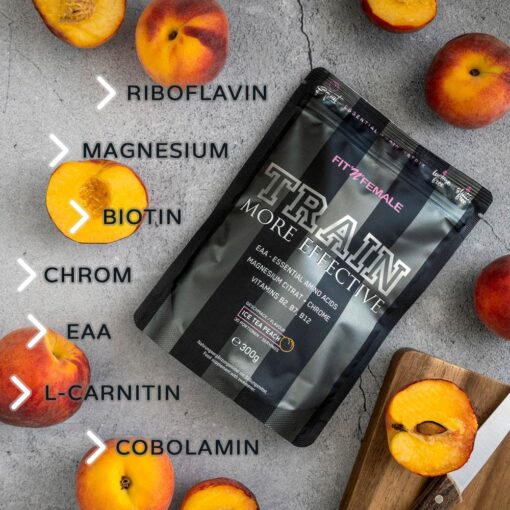 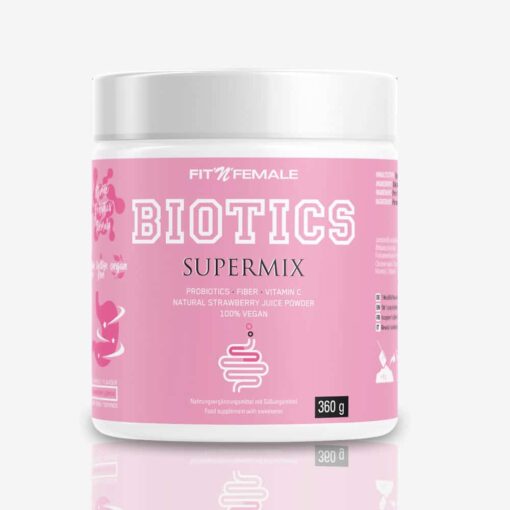 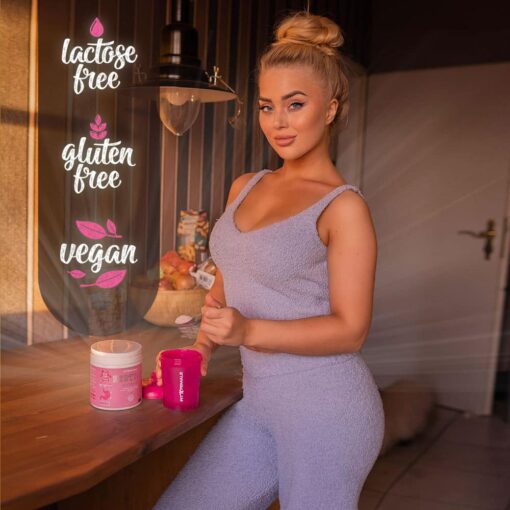